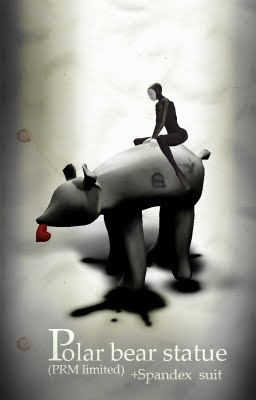 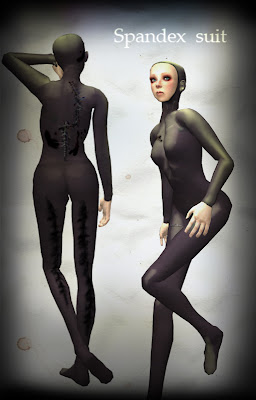 It is a limited premium of Project RandoMuseum.
The same thing is not sold.
It is a set of bear's statue and whole body tights. 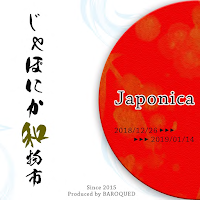